A pure bred racing car. Created in 1997, it was developed to challenge some very tough contenders, such as Porsche, BMW, and Lotus.
This car was the creation of AMG - a sport division of Mercedes Benz. A road version was developed in Affalterbach, due to requirements for participation in the FIA GT Championship. From its inception, the GTR was a dream project, from the very first sketch, to the completion of the car. The whole project took just over four months from start to finish. 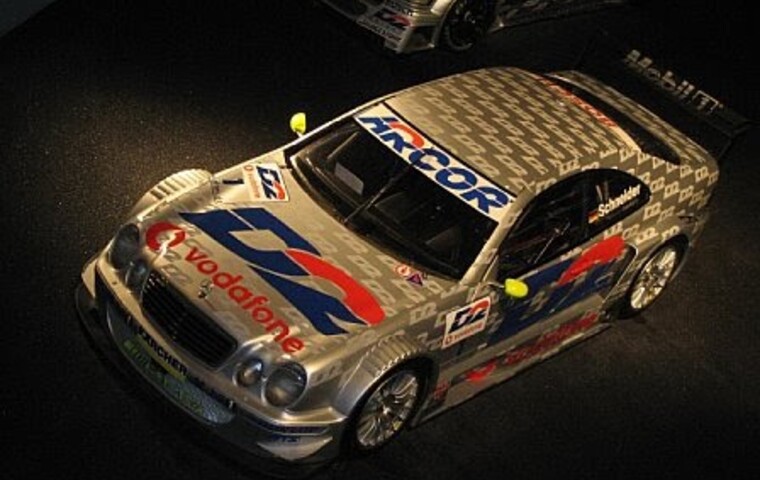 Mercedes Benz entered the racing season with just two CLK-GTR cars, with a third joining soon after. The car performed exceptionally well, and soon gained an awesome reputation, and excelled the boundaries previously set for Merc racing cars of the future.
It went on to win six of the eleven races during that season, achieving first and second place on four occasions, as well as second place only on three occasions.
The CLK-GTR GT was an unbounded success, winning both the team and constructors championships, also it clocked the fastest lap time on no less than seven occasions.
The Supercar is powered by a V12 six litre engine, capable of producing 631 BHP, and a staggering top speed of 200 MPH.
Tweet