Tesla Model 3 will be another 2 years 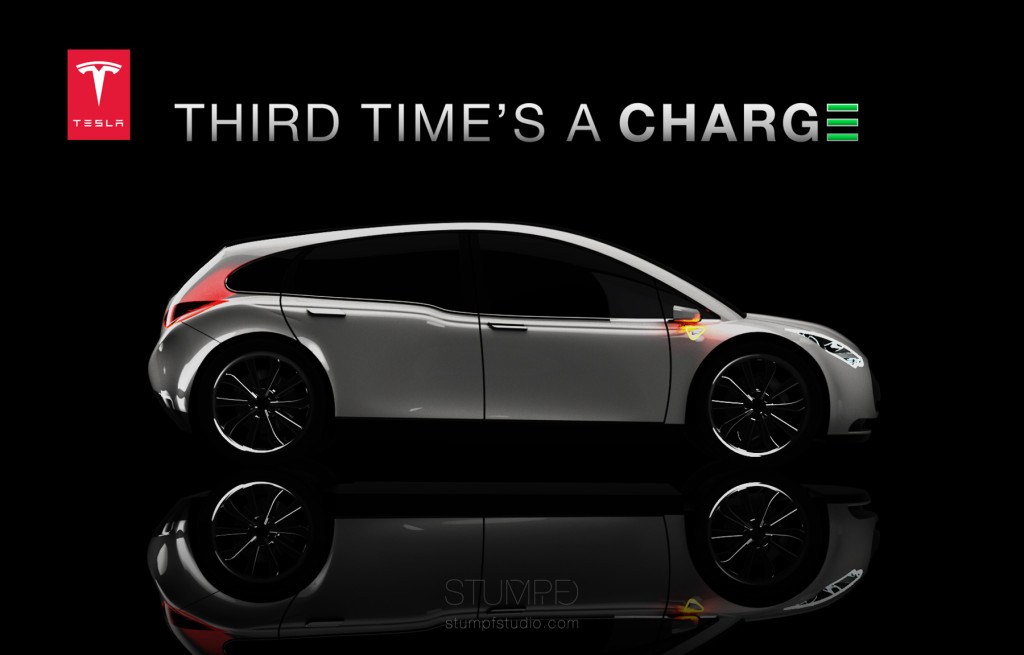 If you're after one of the highly anticipated Tesla Model 3, this new offering from Elon Musk EV billed as a more affordable alternative than its predecessor, well you may have a little longer to wait, in fact a few more years to be exact.
The CEO of Tesla motors Elon Musk hit Twitter to reveal news on an upcoming electric vehicle it was tweeted on Wednesday that the Tesla Model 3 will begin production in "about 2 years," then explaining that the timing is dependent on the Nevada Gigafactory battery manufacturing plant.

More news then followed that the Model 3 will be unveiled in March cost $35,000, with preorders starting then. We are thinking this means the Model 3 will likely be shown off next years various Motor Shows. This strategy would coinside with previous launch and unveiling strategies utilised by Tesla with preorders with it's Model X and Model S electric vehicles.
The Model S has proven extrelemly popular with consumers, however its $71,000 starting price has limited it's market for people wanting to step aboard the EV route. With this latest offering the $35,000 price tag puts it at about half the cost of the Model S, making the Model 3 more affordable for much of the public. Also as smaller EV, the charge would likely be shorter and maybe have a slighlty lower range However, that range is likely to be still around 200 miles.
Tesla's main project at present is the launching of the Model X an electric SUV. Elon Musk previously mentioned Tesla Motors will begin deliveries of their Model X on September 30th 2015.