Jaguar SUV within a month

It's on the cards at last a 4x4 from Jag, the new Sport Utility Vehicle is to be showcased on September 22nd at the Frankfurt Motor Show, according to Autocar, which makes it very unlikley you'll see at any other 2013 car shows, but you never know. 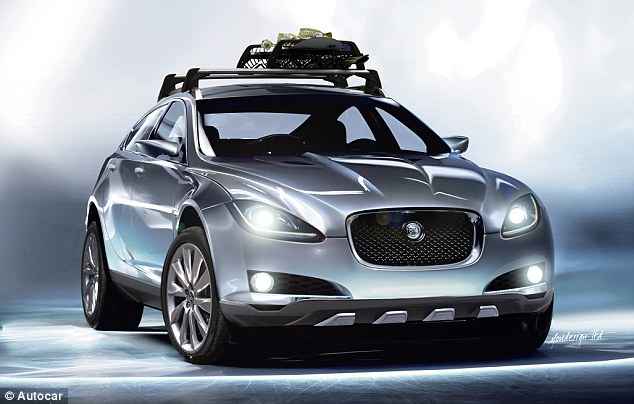 The British car maker has wanted to enter the 4x4 market for sometime, however hasn't particularly faired well up until now, however Indian owners Tata have the wheels in motion. Tata are using Land Rover their sister company to borrow all their 4x4 knowhow to make the perfect Jaguar SUV.

We may see the new vehicle as soon as 2016, as there are no pictures, we can only summise based on the Range Rover / Evoque offerings. It is expected the 4x4 will be around £30,000, allowing it to compete with BMW X3 and Audi Q5. This latest innovation is likely to be powered by the latest Jaguar land Rover range of 4 cylinder engines,and higher powered V6 version seen in XF and XJ cars.